You are here: Home / recipes / appetizers / Twenty Recipe Ideas for the Big Game!

Raise your hand if you’re excited for the Big Game this weekend? Now…raise your hand if you’re more excited about the food and/or commercials, and/or the half-time show (I do love me some Coldplay, but I feel like they’re too mellow for a football game – maybe Missy Elliot will surprise us again. I digress). Some years I care about the actual game, and some years I don’t. We just hosted a playoff party at our home two weeks ago, and we’re doing it this weekend for the Big Game. I don’t know why we do these things to ourselves at Casa de Crews, but at the same time it’s a lot of fun to have a house full of people eating, drinking, and cheering at the tv. That in itself is worth another shindig, just two weeks later. #fullheart Whether you’re hosting a party this on Sunday, attending a party, or you just want an excuse to grub it up, I’ve got you covered with over twenty tasty recipes perfect for football watching. Or commerical watching. Or half-time show watching. Or…you get the idea. 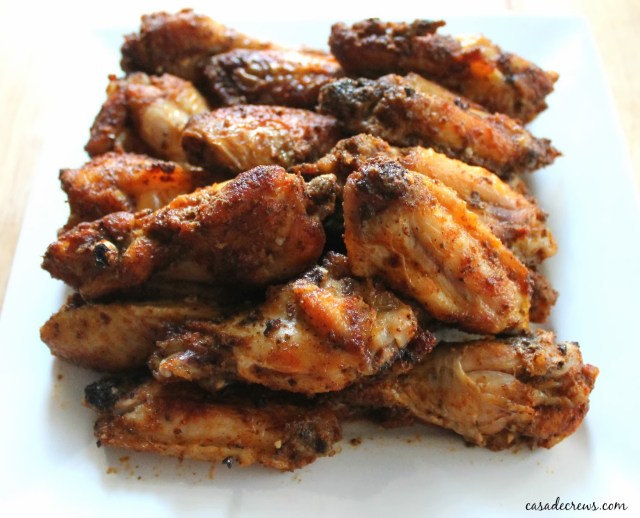 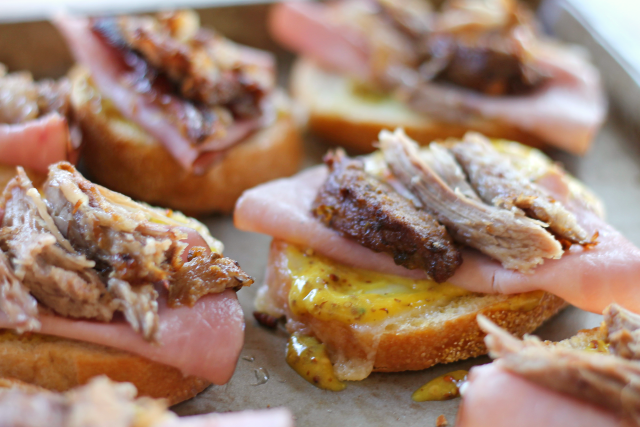 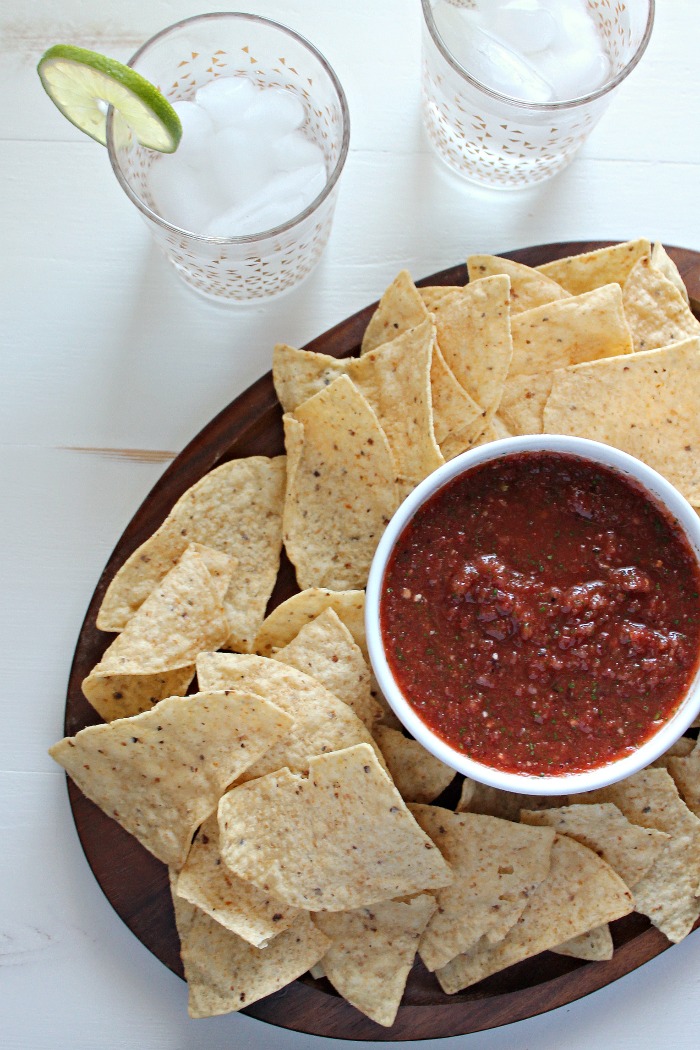 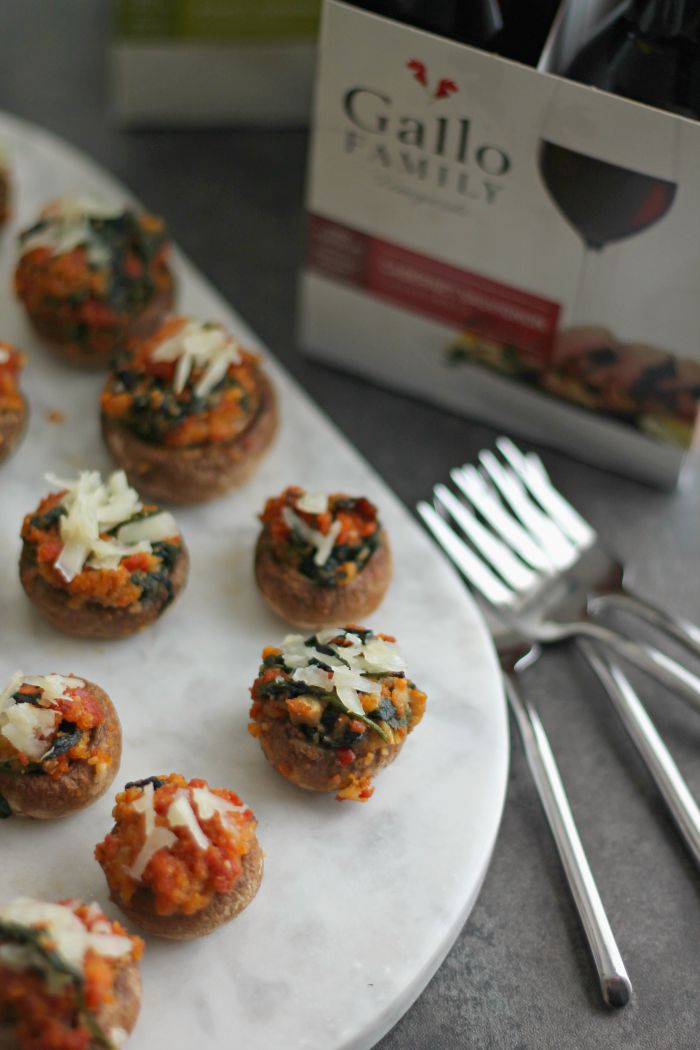 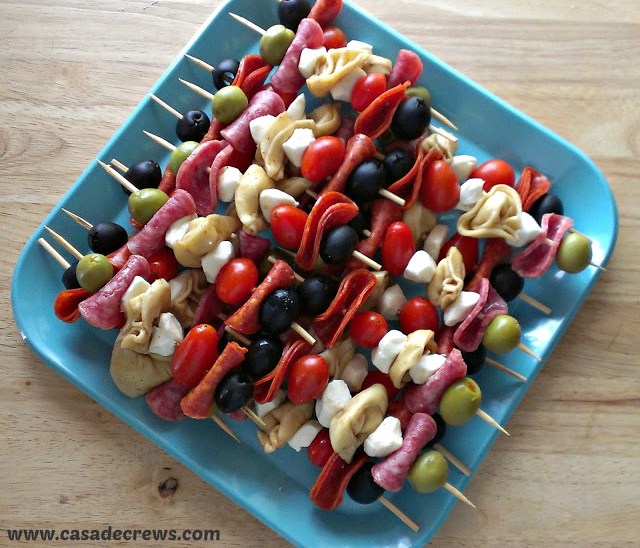 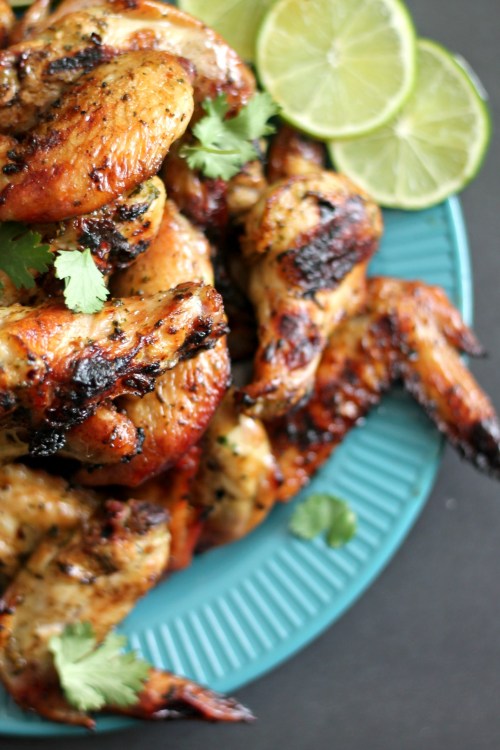 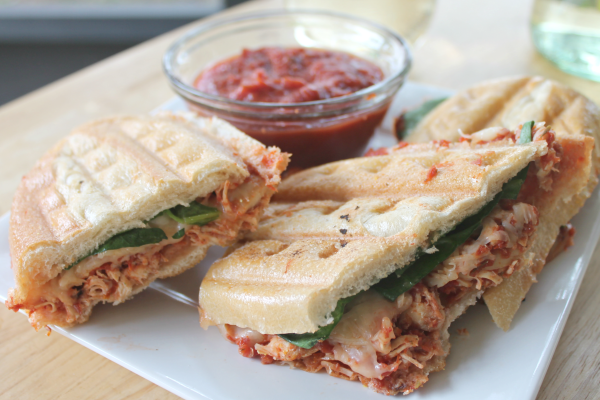 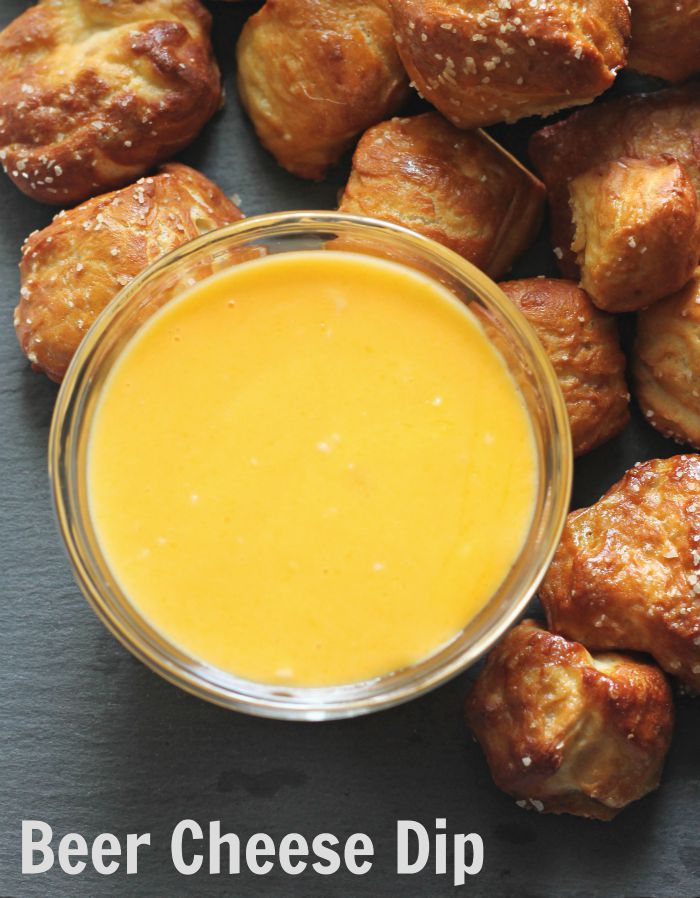 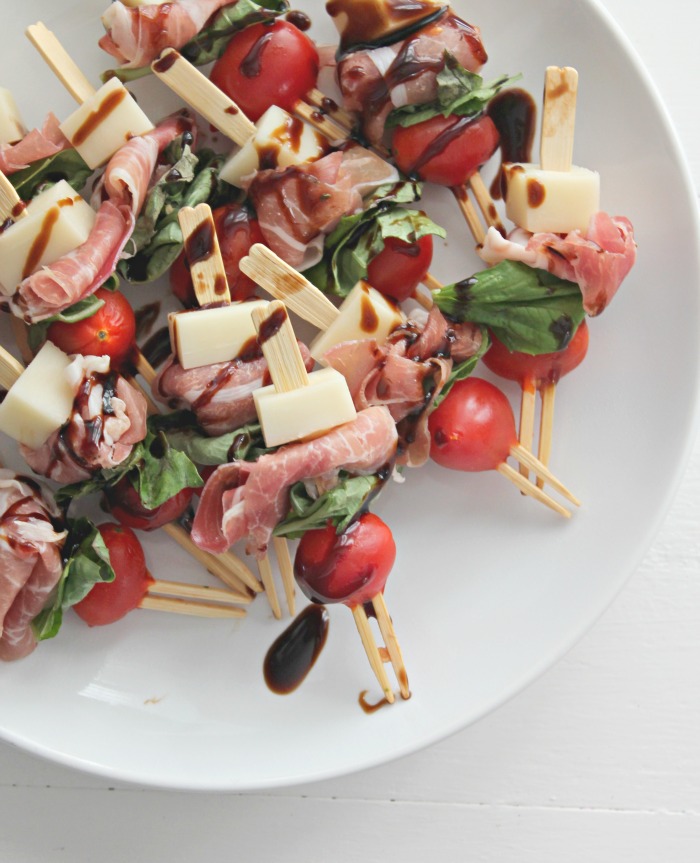 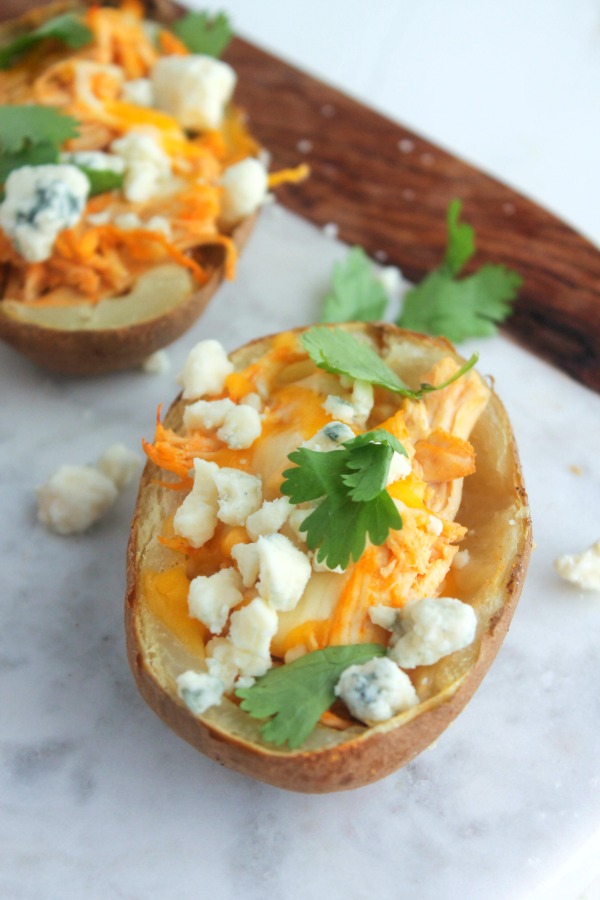 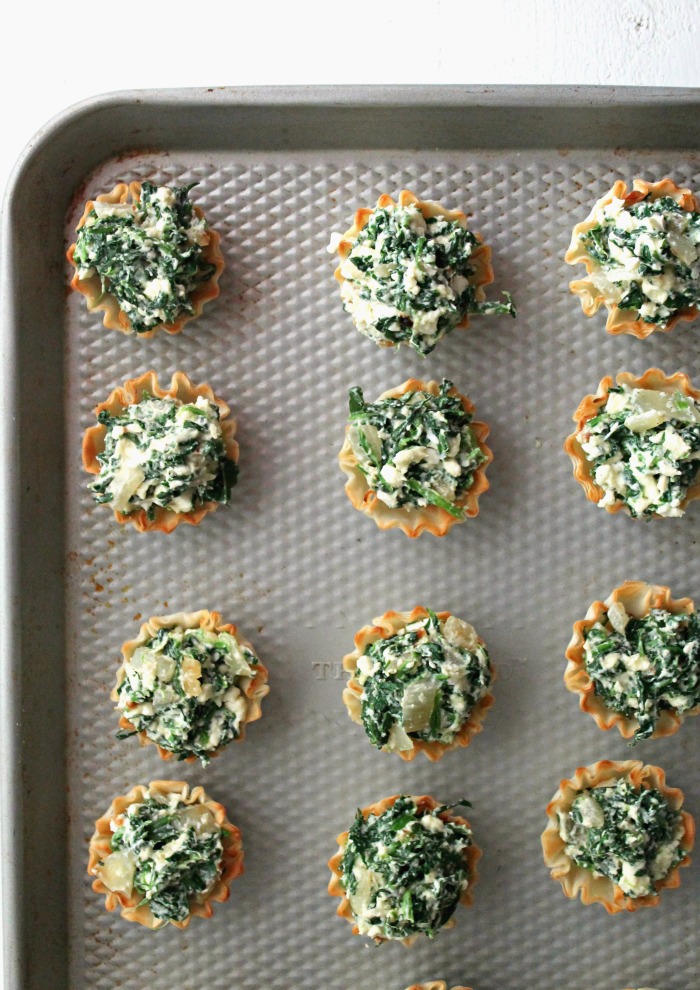 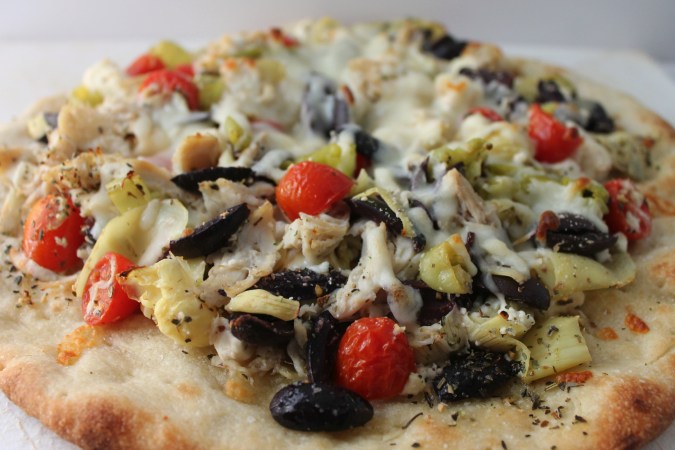 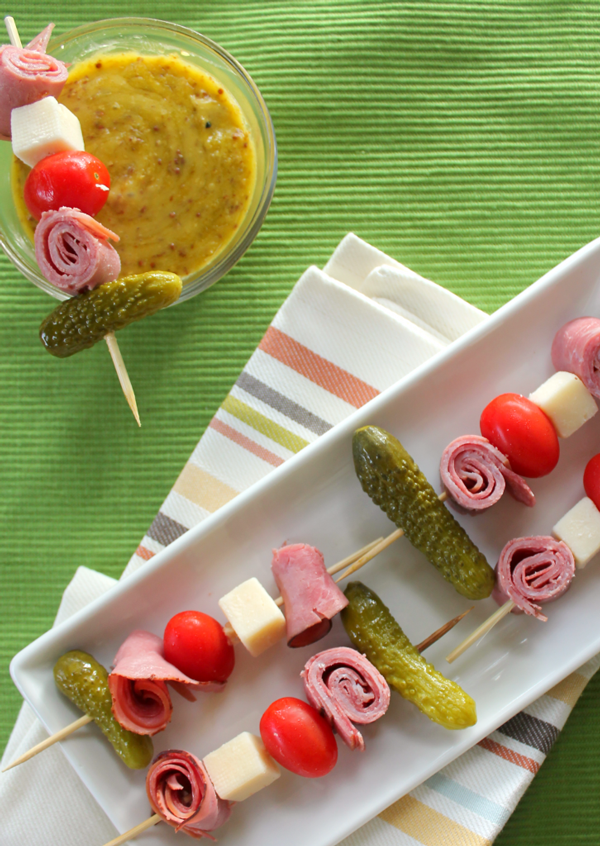 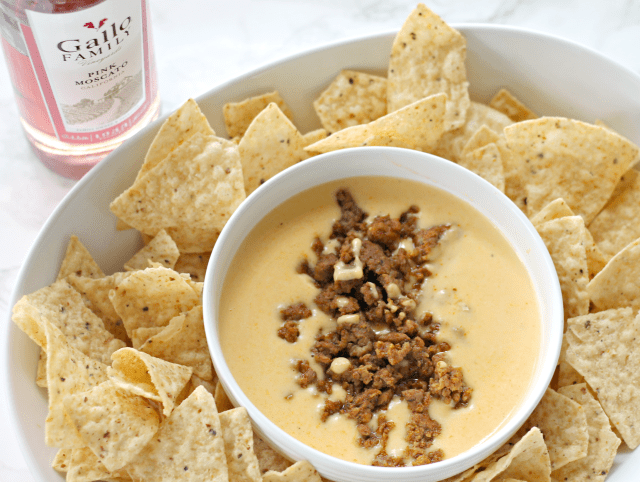 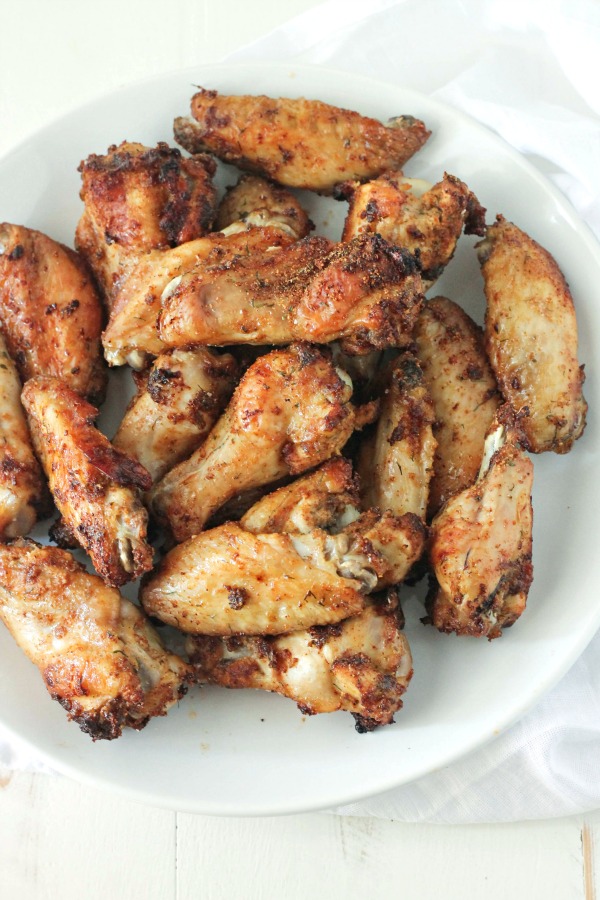 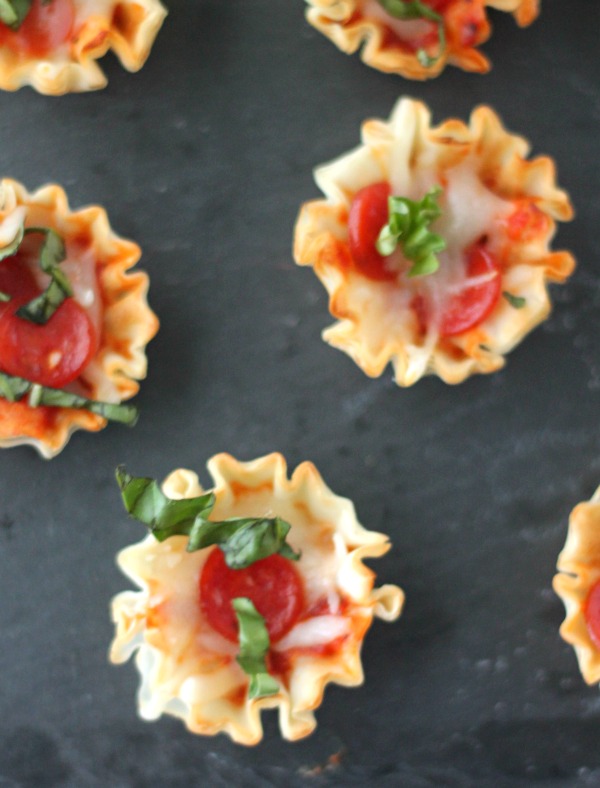 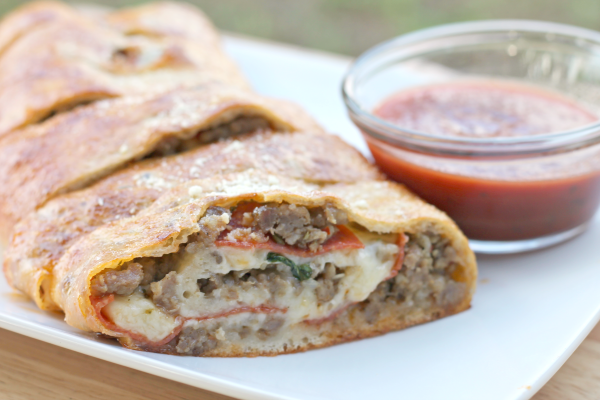 For more recipe inspiration for the Big Game, visit my Pinterest Board featuring Tailgate Eats:

These paleo pumpkin waffles taste like fall, made with almond flour and pumpkin pie spice; they're perfect for breakfast or brunch! We love a quick and END_OF_DOCUMENT_TOKEN_TO_BE_REPLACED

The Easy Side Salad recipe is a perfect add-on to any meal - it's incredibly simple and goes with just about anything! easy side salad recipe I love END_OF_DOCUMENT_TOKEN_TO_BE_REPLACED