Home » Blog » Two!
How have Jason and I been married two years already?! It feels like we just celebrated one year, yet here we are. We have grown so much together as a couple and as people {well I have grown, don’t know how the spouse feels}. 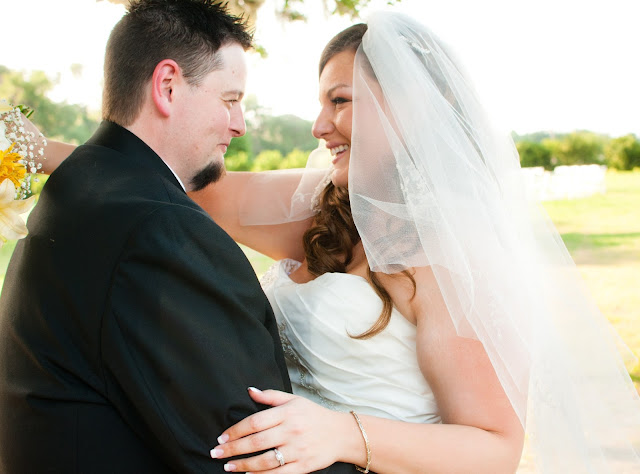 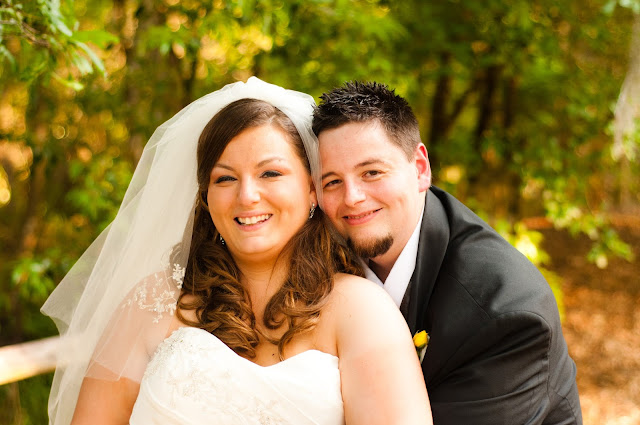 If you have been following me for a while, you know that when I first blogged, it was about being a newlywed. And a way to document our first year of marriage. I have read and re-read some of those posts over and over again. Jason and I had some legit issues in the beginning. I know he and I both wondered what the heck we had gotten ourselves into, at times. 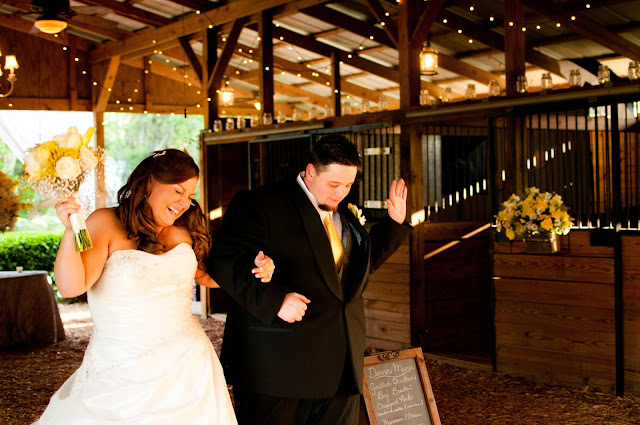 Marriage is work, ya’ll. Some days I really dislike my husband, and some days I know that the feeling is mutual. But most other days, I am so effing in love with that guy and as more time goes by, that love just continues to surprise me, every.day. I never ever thought I would be so lucky.

About seven months in, I posted about some real struggles we were having. Our first year was rough.

Our second year, however has been way better and a little bit of a roller coaster! Around this time last year, J was accepted to THREE law schools. We didn’t know if we were moving or staying in Tampa. All while I was trying to find a new job {after unemployment for four months}, Mister C started said law school, and then we decided to get a second dog.

With Jason going back to school, I became a little depressed. Just when the Crews’ had *finally* had a good groove going and a nice lil’ routine down, everything changed. Obviously this will be for the better in the long haul, but the first semester, while hard for the husband, was really hard for me too. And in true Nichole fashion, I didn’t really keep my mouth shut when maybe I should have…and again, we hit a rough patch in marriage-land…

But you know what? We didn’t fight like I know we would have in our first year of marriage. Things were tense and he was tired and I was lonely and also tired {I decided I would attempt to be wife of the year to my law student hubby and not ask him to help clean and/or meal plan so he could focus on studies and working full time. Yea, that lasted a month. No trophy for me. I digress}, but we got through the first semester and by this Spring, I was able to adjust a whole lot better to Jason being in school. Growing pains, I suppose.

Life is always going to change. And while I miss the beginning with Jason of going out all the time, and/or couch dates watching The Office, Tosh.O and Mad Men {we don’t have a ton of the same tv interests, those three are about it}, I am sure someday when/if we have kids, I’ll miss these current days.

My husband has taught me a lot about patience {I guarantee you he would 100% disagree with me!} and I will forever love him for that.

For our actual anniversary “celebration”, we didn’t do much. Two weeks prior, we had a really nice dinner at Fleming’s and saw Jerry Seinfeld live, and then the following weekend went to South Florida for a friend’s wedding, where we got dressed up and enjoyed hanging with friends and a generous open bar, so the need to go out and do something spectacular for our anniversary just seemed….exhausting.

We ended up having dinner at home: filet mignon, creamed spinach and a side salad, while watching Mad Men. Honestly, it was effing ah-mazing. We’re old. The end. Oh and we opened the letters we had written to each other last year that could not be read until this year. Love that man.

Here is to {at least {if I am lucky!}} fifty-two more years together. 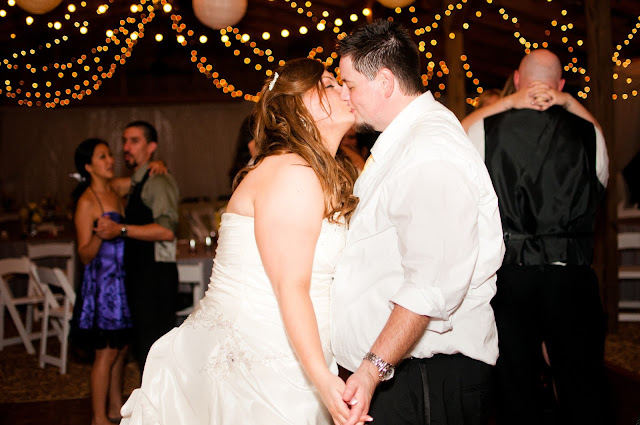 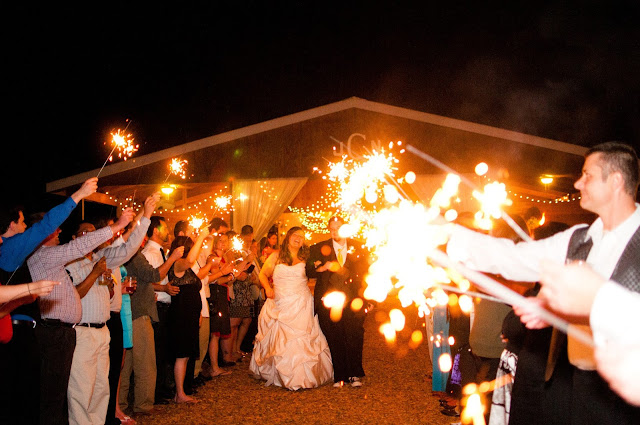 Everyday, every year I learn more and more about you, Jason Wayne. And hope we always continue to change and grow, together.

Made in the air fryer, these Whole30 Buffalo Chicken Tenders are spicy, crispy and so flavorful; perfect for a healthy lunch or dinner! Whole30 END_OF_DOCUMENT_TOKEN_TO_BE_REPLACED

This Homemade Cranberry Sauce, flavored with fresh orange juice, orange zest and honey is the easiest side you can make over the holidays! Homemade END_OF_DOCUMENT_TOKEN_TO_BE_REPLACED

Whether you're staying in or chaperoning trick or treaters, here are 17 Halloween Dinner Ideas that are festive, easy and spooky delicious! I'm all for END_OF_DOCUMENT_TOKEN_TO_BE_REPLACED

These paleo pumpkin waffles taste like fall, made with almond flour and pumpkin pie spice; they're perfect for breakfast or brunch! We love a quick and END_OF_DOCUMENT_TOKEN_TO_BE_REPLACED